Joys in the Early Years 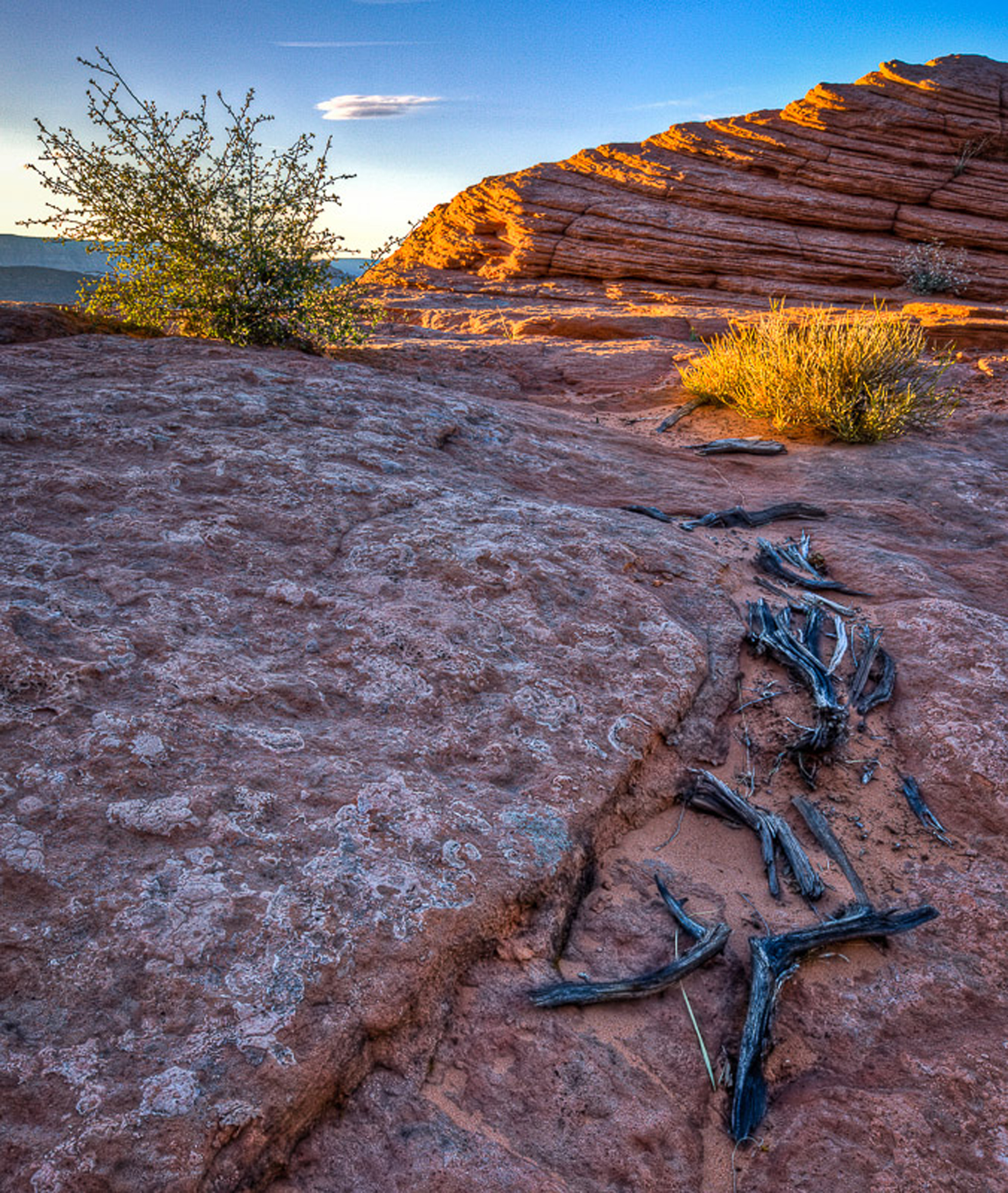 I am a technical professional who wanted to become an artist in his middle years. I confess that I had no previous art training except for making papier-mâché boxes in high school!

I learned that the Internet could not teach me what I needed, except perhaps how to take an average travel photo.

After more than 12 years of diligent (albeit part-time) work, I now reflect on the journey and highlight those joys of the path that were important in the development of my art from the camera.

This article is about sharing my experience as I became proficient in the basic technical aspects of the camera.

These Are The Joys Of My Early Years In Photography

Taking and viewing pictures with a digital camera
Having used film in my exceedingly early years and not liking the darkroom, the ability to instantly view an image of what I had just taken was mind-blowing. No longer did I have to pay to get all my crummy pictures developed only to maybe see one keeper in an entire roll of 24 or 36. Now I could capture and delete to my heart’s content without costing me a penny more.

Photography and art are about sharing my work. Now with digital capability, I could easily share my images with people around the country and globe with just a few clicks. Gone were the developing and mailing costs! I could also share my images with the same enthusiasm with which I had created them.

Seeing the First Print Come Off The Printer

I vividly remember as my first print came off my Epson R1800 printer. (It was such an extravagant expense at the time that I waited until I had enough photo sales to buy it!) The print was of a sailboat moored in harbor with the most vibrant colors I had ever seen in print.

I was so excited I took it to a local camera club critique session. The photo was quickly tossed into the wannabe pile because I had not included all the mast. Fortunately, or unfortunately, that image is lost to posterity. Yet it still lives in my memory.

Learning New Things About Photography, The Camera, And Printer

The new technology of the 1990s and early 2000’s and the enthusiasm about digital cameras, printers, and workflow resulted in a great time to be in photography. New things were coming out almost weekly and the boundaries were continuing to be pushed almost daily.

Somewhere around 2005 it was “proclaimed” that digital resolution equaled that of the revered 8×10 film cameras of earlier years. After that I was all in on the digital platform, casting aside all notions of going back to using film.

Of course, all this meant acquiring more equipment, because in my early thinking each new lens, tripod, or camera body was clearly superior to the previous ones and justified the outflow of money.

The problem was that I and many others get stuck there, thinking that is what makes good photography. Slowly, I was to learn otherwise.

Developing Competence With The Camera, Software, and Printer

Discovering new techniques with a digital workflow came the acquisition of proficiency with the camera software and printer.

Learning the basics of camera composition and capture came concurrently with the software and printing expertise. It was an extremely exciting time as the learning curve was very steep but frequently rewarding.

Seeing That I Could Make Good Photographs

As time went on, I received enough feedback from other photographers and viewers of my prints that I began to realize I could make good photographs that other people liked. This gave me a great sense of accomplishment.

However, I knew that I wanted to make great prints, but making good ones was a sufficient place to have reached at that time.

Resting In These Accomplishments

I had developed skills in enough areas to consider myself a good photographer. That monumental achievement called for a time of rest. I ceased pushing myself and just practiced what I had learned thus far.

This turned out to be a good foundation, for the next phase was to prove much harder, though no less filled with joy.

The artistic progression of my work was to be fraught with more starts and stops than I could have anticipated. I should have known that the acquisition of the basic technical skills of the camera, software, and printer would be the easy part. But at that time, I thought all of this was going to be easy!

The progression into the art of photography was to prove to ask something of me personally, not technically. I was not yet ready to be so exposed personally.

That has been the more difficult part of the journey. But more about that in the next post.