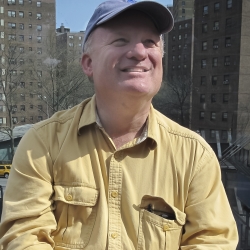 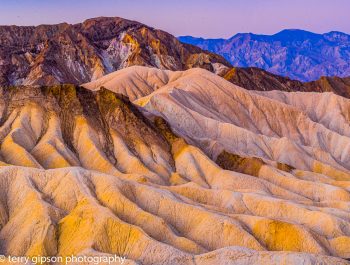 A Point Of View After reflecting on the events at a recent conference I attended, I became aware again of the growing ability to process images quickly.  Adding artificial intelligence-derived elements to one’s images is easily done with selecting and dragging. Copying... 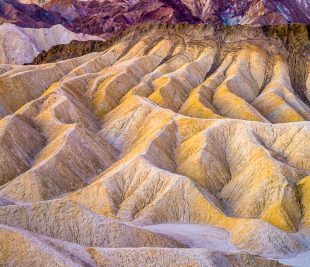