The Handwriting Was On The Wall 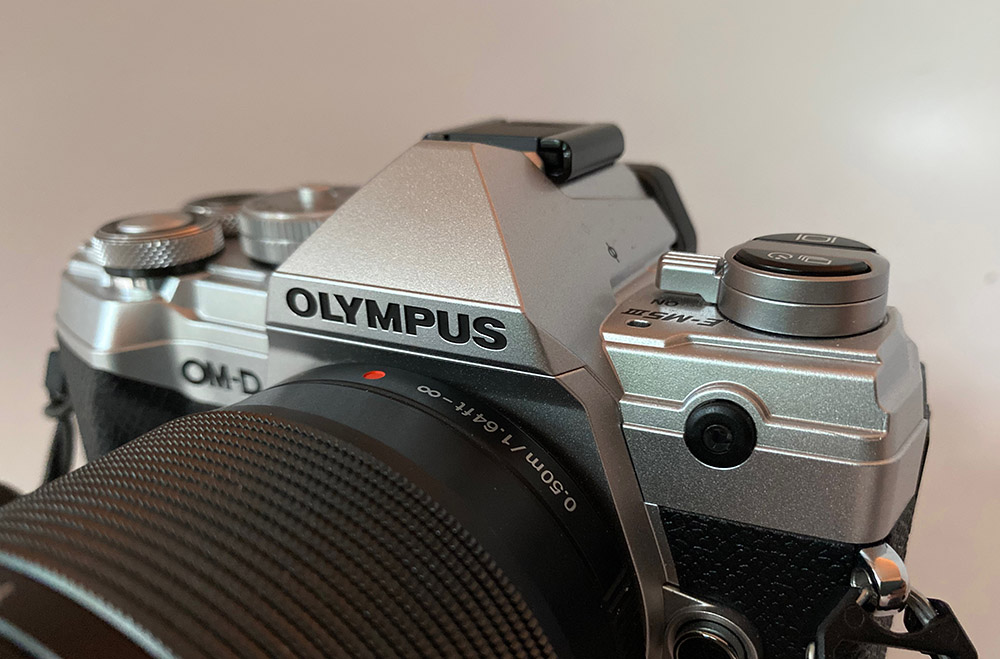 For months now, anyone with their ear to the ground was getting the vibrations that Olympus was in trouble. The once well-respected camera brand that made their name since the film days (1939) manufacturing well-built, small-sized camera systems was in trouble. A few years ago and even until today, Olympus built very capable cameras and lenses but anchored their business in the micro four-thirds sensor size.

Their reputation was well known for sturdy well-built cameras with super sharp and well-performing lenses. Over the last four years, though, the focus in the industry shifted to larger megapixel sensors in the full-frame market. The size of their sensor, which was at the lower end, severely handicapped Olympus in the megapixel count of their cameras. There were only so many megapixels you could cram into a small sensor and still reliably deliver good image quality. In addition, they found a lot of competition from the smartphone side of the market eating into their sales.

After three years of bad financial performance, rumors started to surface that the camera business was either going to be closed or sold off. Olympus management tried to counter these rumors for as long as they could. Today, Olympus announced its intent to sell the camera division to Japan Industrial Partners (JIP). This is the same firm that bought the Viao division from Sony. You can read this link and form your own opinion of what it means for the camera brand. I would wonder when I think of where the Viao brand is today.

What does it mean to be sold off to a new firm for Olympus? These days, companies have to make decisions to end a photography camera brand or divest it. Camera brands that were killed are like Samsung NX1 and Contax medium format camera line. The Samsung NX1 died an early death. It was heralded to having great potential when introduced. Rather than selling it off, Samsung just stopped making it altogether. The Contax camera line was killed off by their then-owner, Kyocera. Even though there were potential suitors to buy the camera line, they decided it was better off dead and, in turn, destroyed all the machines and castings for the camera. Just for some history, it was one of the best made medium format cameras at the time. And its demise was similar to what we are seeing with Olympus, which was mismanaged communications and relations with dealers and customers. 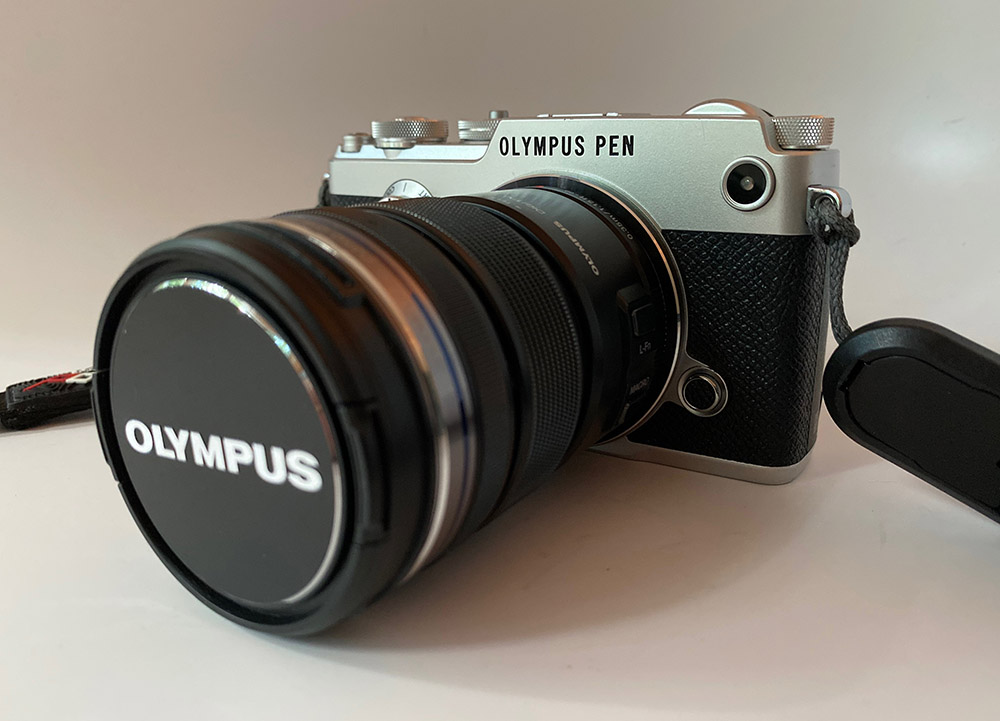 When a camera company sells its brand, they do so with reason, and that usually has to do with intellectual property in the form of patents and technology. This was certainly the case when Minolta was sold to Sony. At the time, Sony was a consumer electronics company. Look where they are today in regard to the camera brand. Rather than start from scratch, Sony built upon the Minolta technology, which, since the film days, was a leader in camera brands.

I believe we will see the same thing with Olympus. Olympus has some amazing technology that it packed into its cameras, starting with In Body Camera Stabilization (IBIS). Their pro lens line up was pretty amazing, too, especially the clutching mechanism on their pro lenses to go from auto-focus to manual focus. Their metering and AF technology was a superior performer considering the camera’s size factor. This technology and accompanying patents have great licensing and financial possibilities.

Never underestimate the income potential from patents a company has. Many of these patents have technology that has never been used in their own systems but are income potentials. This is what has kept Kodak alive — the huge amount of patents that they own and the money made by selling or licensing patents.

I believe this may be where Olympus is headed. Maybe the new company will keep the camera alive. Will we see new cameras and lenses? That remains to be seen. You can count on a smaller footprint, a smaller number of cameras, and a focus on profitable lines. Presently, Olympus has a wide range of cameras and a large number of consumer cameras that just aren’t finding a foothold in the market with the advancement of smartphones.

In closing, I mourn the loss of the Olympus camera brand as we know it today. I have owned a lot of Olympus gear over the last 45-plus years. I recently did a story about lessening my camera inventory, and I sold all my Olympus gear except for one camera body and lens. For me, I just wasn’t using this format size anymore since I have such good systems in the larger formats like APS-C (Fuji) and full-frame (Sony and Nikon).

Frankly, I think this is just the beginning of changes we will see in the camera and photography industry. As I am sure you know, Olympus isn’t the only company with financial troubles, and I believe we will see mergers, sales, and outright closing of some camera brands and associated products. This year has not been a kind year to anyone in the photo industry.